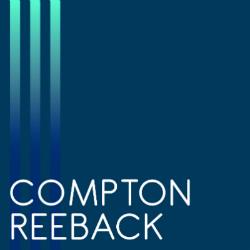 Properties for sale  and to rent  in St Johns Wood

Properties for sale  and to rent  in St Johns Wood 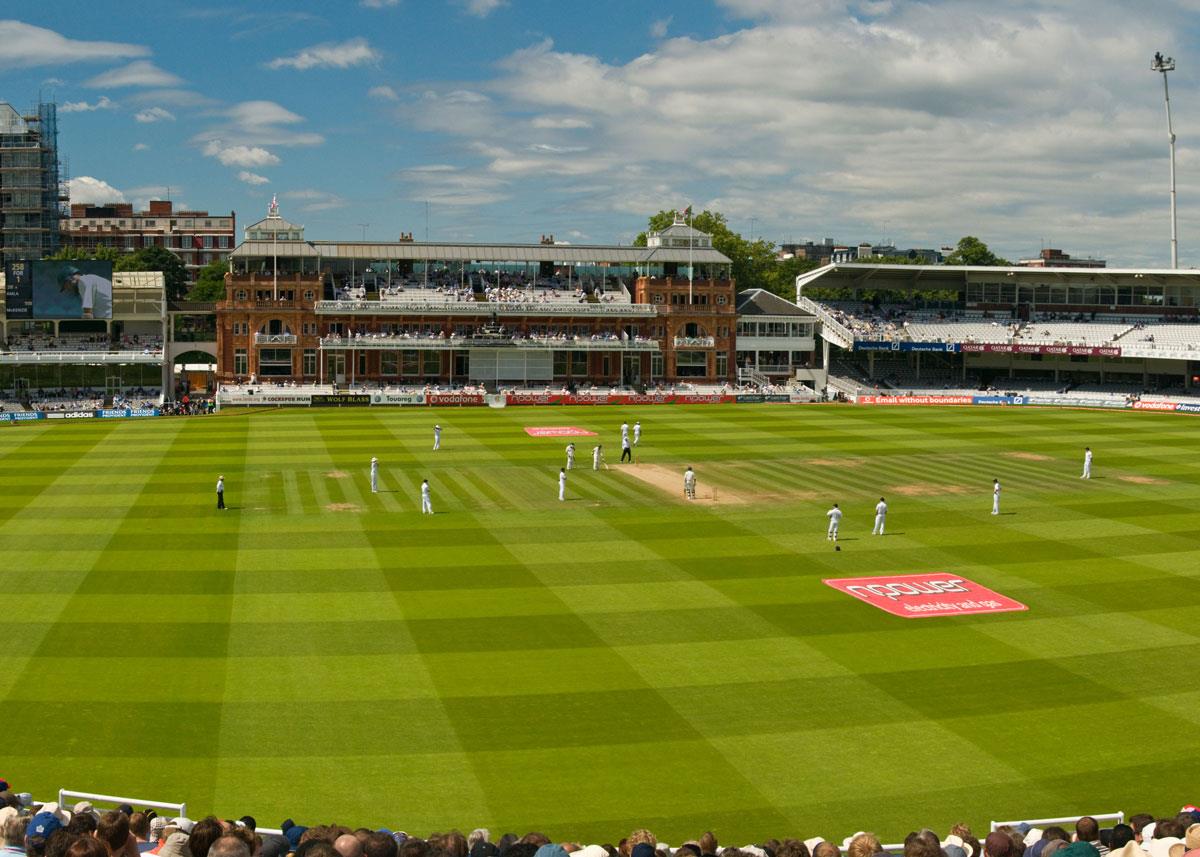 St John’s Wood is a much sought after residential area located within the City of Westminster in North-West London. Situated to the north of Regents Park and west of Primrose Hill, St John’s Wood is one of the greenest and most spacious districts in Central London, while just minutes away from the capital’s commercial core.

Regularly ranked as one of the most desirable postcodes in the UK, St John’s Wood is characterised by low-density housing with large gardens, set back from broad, tree-lined avenues. The area owes its unique architecture to the Eyre family, who owned the land in the late Victorian era and pioneered the prevalent Italianate villa style. This was a notable departure from the otherwise popular terraced approach - which features to a lesser degree in the Nash and Burton Regency terraces flanking Regents Park.

The Eyre’s attempts to retain the pre-residential pastoral atmosphere made the area popular with the London’s creative elite, and St John’s Wood quickly became a destination for writers, artists and philosophers - a sentiment still reflected today. Despite its residential base, St John’s Wood is the home of two British Icons: Lord’s Cricket Ground - the ‘Home of Cricket’ - and Abbey Road Studios, a recording destination immortalised by The Beatle’s 1969 album of the same name.

St John’s Wood, like neighbouring Maida Vale, successfully combines its bohemian heritage with high levels of affluence. The more recent influx of American, Arabic and Jewish residents has led the array of shops, restaurants and bars to remain as diverse as they are enjoyable - a cultural smorgasbord in a traditional London setting.

The area is as popular with celebrities and intellectuals as it is with families, all being drawn in by the serene way of life, architecture and leading educational establishments. The area’s village feel is fiercely protected to this day by the St John’s Wood Society, ensuring that the area will remain what it has always been, a leafy village enclave at the heart of one of the world’s greatest cities.